(1) first becomes effective against the debtor—

(A) when a case under this title concerning the debtor is commenced;

(B) when an insolvency proceeding other than under this title concerning the debtor is commenced;

(C) when a custodian is appointed or authorized to take or takes possession;

(D) when the debtor becomes insolvent;

(E) when the debtor’s financial condition fails to meet a specified standard; or

(F) at the time of an execution against property of the debtor levied at the instance of an entity other than the holder of such statutory lien; 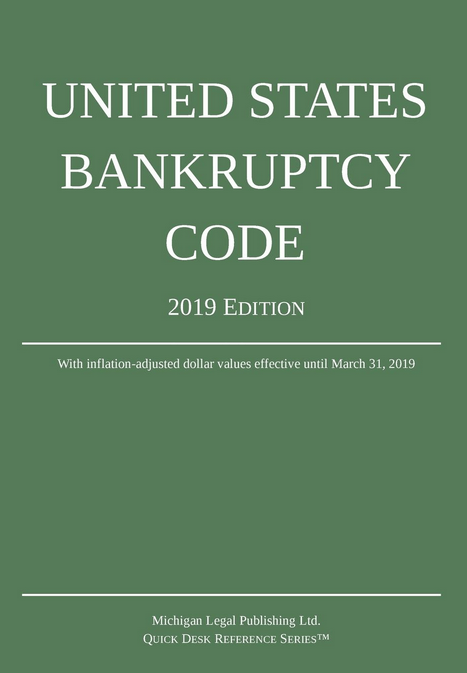 Purchase the print edition of the U.S. Bankruptcy Code for $18.00.